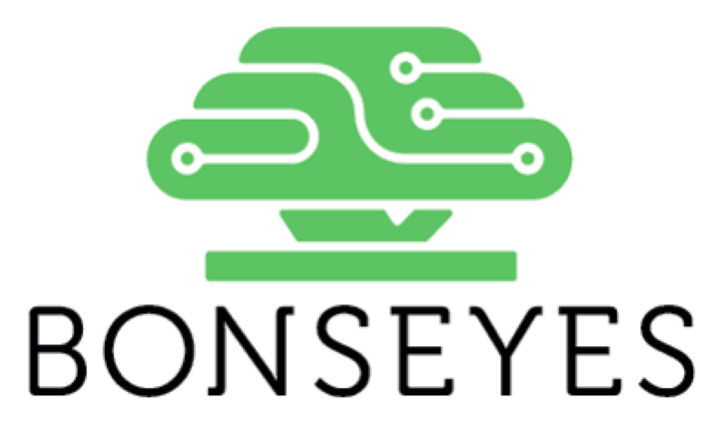 Trinity College Dublin researchers, Professor Rozenn Dahyot and Professor David Gregg of Trinity’s School of Computer Science and Statistics have been awarded €608,800 in prestigious Horizon 2020 for participating in a three-year, €8.5M project called ‘Bonseyes: Platform for Open Development of Systems of Artificial Intelligence’ coordinated by the company nViso. The successful funding bid was made in response to the H2020-ICT-2016-2017 Call, under Research and Innovation Action.

The Bonseyes project aims to develop a platform consisting of a Data Marketplace, Deep Learning Toolbox, and Developer Reference Platforms for organisations wanting to adopt Artificial Intelligence in low power Internet of Things (IoT) devices (‘edge computing’), embedded computing systems, or data center servers (‘cloud computing’). It will bring about orders of magnitude improvements in efficiency, performance, reliability, security, and productivity in the design and programming of Systems of Artificial Intelligence that incorporate Smart Cyber Physical Systems while solving a chicken-egg problem for organisations who lack access to Data and Models. The open software architecture will also facilitate adoption of the whole concept on a wider scale.

The Bonseyes project aims to address one of the most significant trends in IoT which is the shifting balance between edge computing and cloud computing. The early days of the IoT have been characterised by the critical role of cloud platforms as application enablers. Intelligent systems have largely relied on the cloud level for their intelligence, and the actual devices of which they consist have been relatively unsophisticated. This old premise is currently being shaken up, as the computing capabilities on the edge level advance faster than those of the cloud level. This paradigm shift, from the connected device paradigm to the intelligent device paradigm, opens up numerous opportunities. To evaluate the effectiveness, technical feasibility, and to quantify the real-world improvements in efficiency, security, performance, effort and cost of adding AI to products and services using the Bonseyes platform, four complementary demonstrators will be built: Automotive Intelligent Safety, Automotive Cognitive Computing, Consumer Emotional Virtual Agent, and Healthcare Patient Monitoring. The Bonseyes platform capabilities are aimed at being aligned with the European FI-PPP activities and take advantage of its flagship project FIWARE.

A full list of partners and further information about the project can be found online.