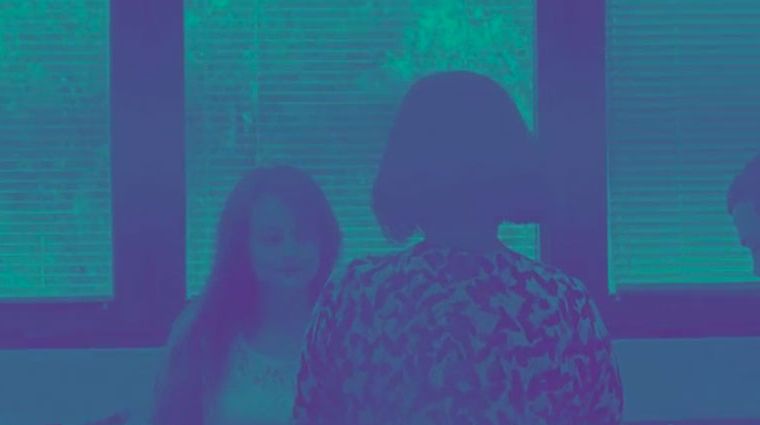 The search for Ireland’s best young problem solvers is back on for 2018, with registrations for next year’s All-Ireland Linguistics Olympiad now open. Once again, AILO will challenge thousands of secondary school level students to decipher obscure and fascinating logic and linguistics puzzles.

AILO 2018 promises to be bigger and better than ever before, with an impressive track record to show from the past year. 2017 saw 1,300 contestants take part in the Olympiad’s first round, with eight Irish students going on to represent the country in the 15th International Linguistics Olympiad hosted by the ADAPT Centre in Dublin City University. More than 180 international students were welcomed to Ireland for IOL 2017, where the week-long competition tested participants’ capacities to solve such problems as emoji-based codes. Challenges tackled by contestants of previous years have included translating Jaqaru, a language once spoke amongst indigenous tribes in the Andes, and Iatmul, a language with only 8,400 native speakers.

IOL 2018, which will be hosted in Prague next July, is sure to be just as compelling. Irish students will get the chance to qualify for next year’s international competition through competing in AILO 2018. The top 100 students from the first round of the nationwide Olympiad, taking place January 29th, will qualify to compete in the national final in Dublin Institute of Technology, Grangegorman in March. Finalists in March will go on to represent the country in the 16th IOL in July 2018.

In preparation for AILO 2018, free problem-solving workshops are currently being held all over the island throughout November and December. These regional workshops allow prospective contestants the opportunity to learn why problem solving is important, and to sample some mind-bending puzzles and codes in advance of next year’s competition. More information on regional AILO workshops can be found here.

Established in 2009, AILO’s primary aim is to enhance students’ problem solving skills in order to prepare them for high-tech careers in Ireland’s multi-billion euro digital content sector. The competition challenges secondary school students to engage in code-breaking to decipher complex puzzles in unfamiliar languages. Students use their ingenuity to solve puzzles such as deciphering Egyptian hieroglyphics, decoding numerical spy codes, and interpreting Mayan poetry. The contest is run by the ADAPT Centre for Digital Content Technology, a Science Foundation Ireland funded research centre led out of Trinity College Dublin, and aims to develop students’ problem-solving skills, inspiring them to consider the fascinating range of careers at the intersection of computing, linguistics and language.

To learn more about AILO, visit their website here.