Public invited to shape the future of social media via ‘Heliosphere’ 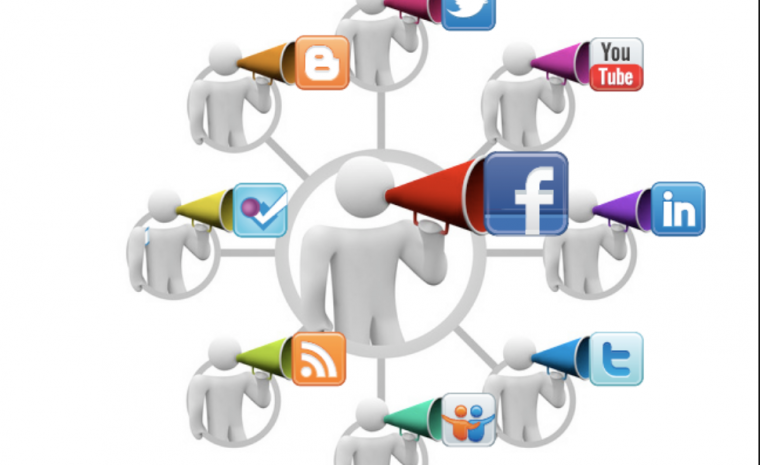 Scientists are calling on the public to discuss and debate all things social media via a brand new digital forum called the Heliosphere, which launched recently.

The scientists behind the forum, from Trinity and the ADAPT Centre, want to hear the myriad ways in which people of all ages use and engage with social media, as well as their hopes and fears for its future evolution.

To achieve this aim people can discuss their thoughts – brief or detailed, negative or positive, and weird and wonderful – with a social media researcher. One-on-one conversations are recorded and then published via the Heliosphere website, so as to allow other members of the public to watch and engage post-discussion.

Additionally, some conversations will feature thought leaders from the wider research community and these will be live-streamed to encourage dynamic interaction and engagement.

As part of the Heliosphere’s information-gathering drive, members of the public are also warmly encouraged to partake in live citizen ‘think-ins’, which involve many people airing their views on a ‘revolving panel’; people simply join and leave the conversation in-person or digitally when they wish (like this one recently conducted at Science Gallery Dublin).

Lead researcher, Dr Kevin Koidl of Trinity’s School of Computer Science and Statistics and the ADAPT Centre, said: “The Heliosphere is a novel concept of public engagement that offers three different communication platforms. People can either record a one-on-one conversation, join a live-streamed debate between a social media thought leader and researcher, or participate in a ‘citizen think-in’.

The concept of the Heliosphere is inspired by the ethos of the ‘Peoples University’, which evolved around the beginning of modernity within the cafés of Europe. Our digital forum pays homage to this ethos by encouraging people from every corner of the globe and all walks of life to engage in the discourse and debate. This new public space has the ability to transcend demographics, culture and status to inspire an open conversation with people who have an interest in the future direction of social media.

Social media has become too important for society to leave its design solely to private corporations. Its future concerns everyone, and every stakeholder should have a say in how it should unfold. The Heliosphere is the perfect platform to start this dialogue and we very much look forward to gaining new insights from anyone and everyone with views to share.”

Arthur Paris, a Master’s student in Management, Strategy & Innovation at Grenoble Ecole de Management, will work alongside Dr Koidl in the operation of the Heliosphere.

To participate in a one-on-one conversation people simply need to visit www.heliosphere.social and ‘Join the Debate’. Here, they can book a time slot to discuss any element of social media that interests, delights or worries them.