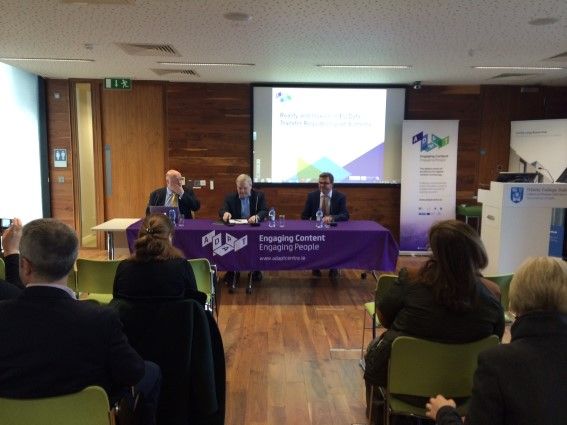 This approach has important implications for the ethics of design. Within Design Ethics, the approach of Value Sensitive Design (VSD) plays a central role as designers are invited to identify the values that are at stake when a specific technology will be introduced, in order to take that into account when designing the technology. From the perspective of moral mediation, though, the values for which one could design are themselves mediated by the technologies we want to evaluate. Our notion of privacy, for instance, changes because of the technologies that we want to evaluate in terms of their privacy implications. How do we deal with this technologically mediated character of morality in design ethics? How can we make VSD even more sensitive to the moral significance of technologies?

Peter-Paul Verbeek is Professor of Philosophy of Technology and co-director of the DesignLab of the University of Twente. He is also Vice-Dean of the Faculty of Behavioural, Management, and Social Sciences. From 2013 until 2015 he was President of the Society for Philosophy and Technology, and between April 2011 and April 2013 he was chairman of the ‘Young Academy’ of the Royal Netherlands Academy of Arts and Sciences. Verbeek’s work investigates the relations between human beings and technologies, and the blurring boundaries between them. He is one of the developers of the approach of technological mediation, which offers a novel way to conceptualise and empirically investigate the relations between human beings and technology, analysing how technologies help to shape human practices, experiences, and interpretations of the world. In 2014, he received a VICI-award from the Netherlands Organization for Scientific Research to further develop this theory of technological mediation supported by a team of six researchers. To do this, he founded a PhilosophyLab, as part of the Twente DesignLab, connecting philosophical and ethical reflection to design. Among his publications are Moralizing Technology: Understanding and Designing the Morality of Things (University of Chicago Press 2011) and What Things Do: Philosophical Reflections on Technology, Agency, and Design (Penn State University Press 2005).