Over 4000 Students Test Their Wits in All Ireland Linguistics Olympiad 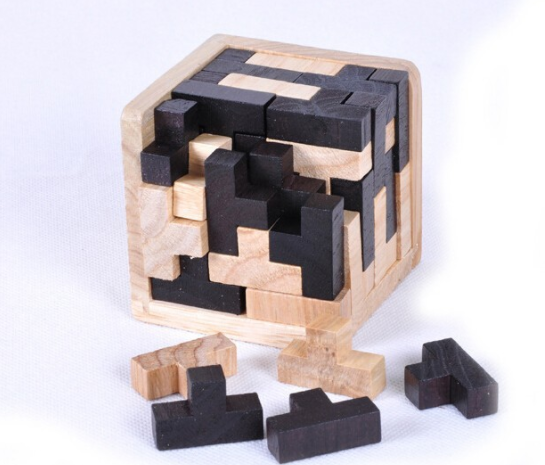 Talented problem solvers from across the four provinces of Ireland tested their minds against the world’s toughest puzzles in logic, language and linguistics during the qualifying round of the ADAPT All Ireland Linguistics Olympiad recently. Run by the ADAPT Centre and supported by Science Foundation Ireland, the contest challenges secondary school students to apply logic and reasoning skills to solve complex puzzles in unfamiliar languages. It is a key element of the nationwide Problem-Solving Initiative (http://problemsolving.ie/).

Record 4,000 students competed in the qualifying round of the competition at their respective school. The young students are competing to secure a spot as one the top 100 decoders to qualify for the national final of the Olympiad, which will be hosted by Dublin Institute of Technology on 24th March 2017. The winners there will win the opportunity to represent Ireland at the International Linguistics Olympiad at Dublin City University in July 2017.

The All Ireland Linguistics Olympiad (AILO) challenges students to engage in ‘code-breaking’ to unlock information in unfamiliar languages, such as deciphering ancient Oriental scripts, decoding Armenian railway maps, or translating genealogical terms in Hawaiian. Previous knowledge of foreign languages or linguistics is not required, as the key requirements are logic, patience and reasoning skills.

AILO helps students to develop a powerful blend of problem-solving expertise and language competency, which are vital skills in today’s global economy. The contest also aims to inspire students to pursue the exciting range of careers combining computing, linguistics and languages.

AILO is run by ADAPT, a €110 million academia-industry research centre that is revolutionising how digital content is adapted, personalised and delivered for the needs of global users.  ADAPT brings together more than 150 researchers at Trinity College Dublin, Dublin City University, University College Dublin, and Dublin Institute of Technology as well as industry leaders in global digital content.

The results of the qualifying round of the All Ireland Linguistics Olympiad will be released in early March. Sample puzzles from Olympiad can be downloaded at www.adaptcentre.ie/ailo

The next Human+ Tech Talk is just around the corner! Discussions will focus on whether #avatars & #digital personas should be considered #humans & reflects on the impacts of these on #inclusivity, #social dynamics, & digital practices.
Sign up https://www.eventbrite.ie/e/your-avatar-and-you-identity-and-behaviour-in-the-digital-world-tickets-406156574247 @J_O_Meara