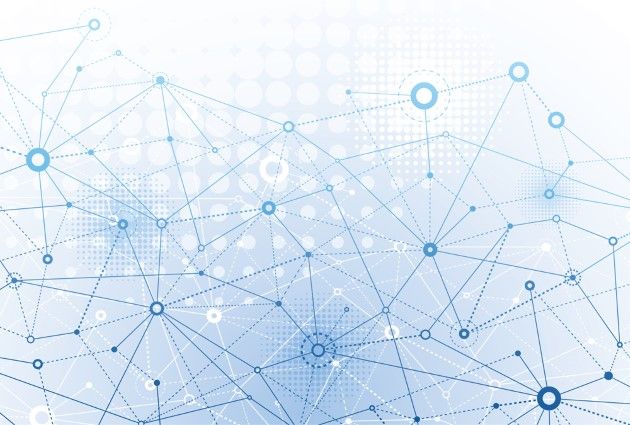 The ADAPT Centre for Digital Content Technology, which is led out of Trinity College Dublin,has signed an agreement with Ordnance Survey Ireland (OSi)  to collaborate on a project to provide Ireland’s geospatial information as Linked Data on the web.  Linked geospatial data has benefits for scientists, industry, government decision-makers, public service providers and citizens and is an increasingly important category of government data resources.

Today, much of the data we access on the web is published in HTML format. Linked Data marks a shift from human-readable HTML documents that are connected via hyperlinks to machine-readable documents that allow for rich connections of data between web systems across the globe.

Commenting on the collaboration, Professor of Computer Science at Trinity College Dublin and one of ADAPT’s Principal Investigators, Declan O’Sullivan said: “We have been undertaking Linked Data research for a number of years now within ADAPT.  The collaboration with OSi will allow the publication and interlinking of rich geospatial information from a wide variety of information sources on the web and advance the state of practice in the area.  This type of data is critical for planning, policy making and delivering innovative location based services in domains including public health, agriculture and disaster mitigation.”

In 2014, OSi delivered a newly developed spatial data storage model known as Prime2. With Prime2, OSi moved from a traditional map-centric model towards an object-oriented model from which various types of mapping and data services can be produced.

Prime2 and the associated workflows furthermore designed governance practices to cope with evolution of spatial objects in their model. The system currently holds information of over 45,000,000 spatial objects (road segments, buildings, fences, etc.), of which some have more than one geometry representation.

Speaking about the partnership with ADAPT, Lorraine McNerney, General Manager for Geospatial Systems at OSi said: “We expect that web developers will now be able to interact with some of OSi’s key data sets and content in more intelligent, exciting and creative ways, allowing for more meaningful interactions with the data.”

The goal of the project with ADAPT is to demonstrate the possibility of taking the Prime2 model as a basis for publishing OSi’s geospatial data as Linked Data on the Web whilst adhering to best practices in the domain of geospatial information. The adoption of Linked Data enables third parties to explore and consume rich data in a meaningful manner via a combination of simple, standardized technologies (e.g., RDF and URI) that operate over the Web’s existing HTTP infrastructure.

The project is led in ADAPT by Research Fellow in Computer Science at Trinity, Dr Christophe Debruyne, along with Professor of Computer Science, Declan O’Sullivan, and Research Assistant Dr Atul Nautiyal. Eamonn Clinton and Lorraine Mc Nerney are leading the collaboration from OSi.