Do you care what is happening to your data? 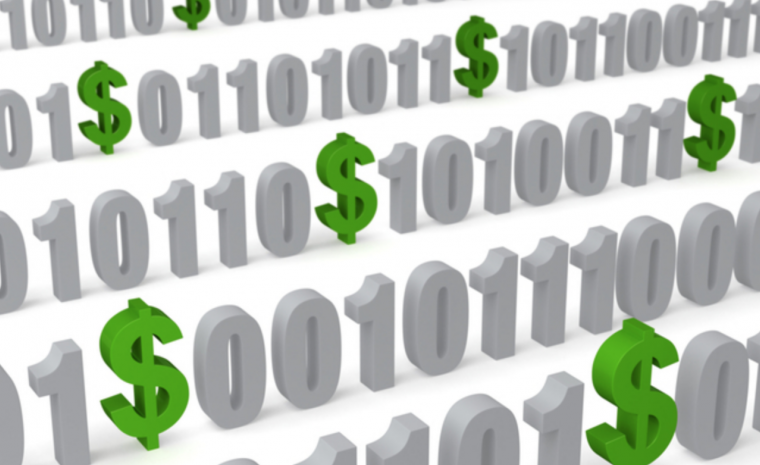 Opinion Piece by Gabriel Hogan: Most people who have travelled abroad recently will have noticed that their social media ads seem to know where they were, and when they returned to Ireland. Their social media apps are making suggestions based on where they had been, a relatively straightforward application of location analysis by social media providers using location data stored in your mobile device.

This is just one example of the type of data that is harvested from people every day, mostly without them realising it, and often as a result of accepting terms and conditions put before them. Peoples’ reaction to seeing how their data is used on social media varies, ranging from surprise to disbelief, and sometimes with a little outrage thrown in for good measure.

Your data is any information that exists specifically about you such as your name, your address, your date of birth, and phone number. This information can take the form of paper records, photographs, videos, and audio recordings but more and more it is becoming digital. They’re an online and accessible digital asset, not only to you but to a whole lot of people who, unlikely as it may seem, are interested in you.

The degree that people care about their data being collected and how it is used is like a pendulum. It swings one way and then the other.

‘Naturalised Netizens’ (less than 30 but before the arrival of social media) know their way about on the web and are more familiar with how their data could be used. They are streetwise and just like where they live, they know where not to go, and more importantly, how not to get there.

Then there’s the ‘Net Natives’, mostly born in this century and who grew up with social media. They’re sometimes called the ‘Facebook generation’ but they use a wider range of social media services, not just Facebook, and this level of data gathering seems normal to them.

Before social media, most of the web was just there and you accessed it when you wanted something. Someone else provided the content and we consumed it. Yes, there were message boards (if you remember those you’re an ancient) and other forums where people shared information, but they were very basic.

Then the technology changed. Web 2.0 arrived with a whole lot of new digital toys and we became the content providers, the authors, the bloggers, sharing our lives and our stories with everyone.

But under the hood, there is another set of tools which provide another type of data sharing, one that isn’t always transparent to ordinary people. Sharing your location data is one example, another is sharing information on the type of content that you often engage with.

Your data helps companies on how to provide better services to you, which is a good thing, or it could help inform you about a new product or service which you might be interested in, (in other words, advertising).

But the value of your data has evolved beyond the advertising that most social media companies base their business on.

Your data has become an economic asset which companies can make money from. It is now capable of being traded by companies, to generate new income and, as we have seen recently, something that can be used to steer social conversation, influence opinion and allegedly manipulate democratic elections.

New research is investigating the levels of influence social media has with its audience who ‘trust’ them. This might seem unimportant if you are just trusting that you will get a good laugh at the newest cat video or a little more if you are trusting an opinion that could save you €50 with a new video game review. But how do you trust that what you are reading or seeing is not ‘fake news’?

By combining lots of different types of data, it is possible to get a detailed picture of people, both individuals and groups.

The combination of data like where you have been, what you have ‘liked’, what you buy online, and what you prefer to get your daily news from can build a profile of you that different organisations and individuals can use to engage with you either directly as an individual, or as part of a larger group.

Privacy and data provenance research is looking at how you as a person can begin to see where your data is, who has used it, who is using it and for what purpose.

But even if we can find new ways that can give ordinary people control of their personal digital assets, will they care enough about what is happening to their data to use them?