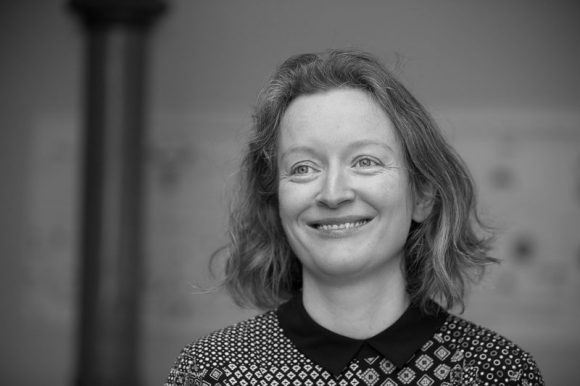 Naomi is an Associate Professor in Digital Media Systems in the School of Engineering in Trinity College. She is Co-PI and a founding member of the ADAPT SFI Centre. There she leads a Research Theme centred on Multimodal Interaction, involving researchers from 5 Universities in Ireland. She is also a lead academic of the hugely successful Sigmedia Research Group in the School of Engineering. She was appointed as an SFI Engineering Initiative Lecturer in Digital Media in TCD in 2008 (Stokes Programme). Prior to returning to academia, Naomi worked in high-tech start-ups in the field of DSP Systems Development, including her own company. She also previously worked in McMaster University in Canada. She was a Visiting Professor at ICSI in 2015, and became a Fellow of TCD in 2017. She earned a Google Faculty Award in 2018 and was shortlisted for the AI Ireland Awards in 2019.

Naomi's research centres around Human Speech Communication. She likes to consider speech as something we both hear and see, with a strong multimodal aspect to her work. Her research involves the design and application of mathematical algorithms to enhance or augment speech communication between humans and technology. Much of that work is underpinned by signal processing and machine learning, but also requires an understanding of how humans interact. Her current research projects include audio-visual speech recognition, speech synthesis evaluation, multimodal speech analysis, and birdsong. Her industrial background brings a real-world approach to her research.