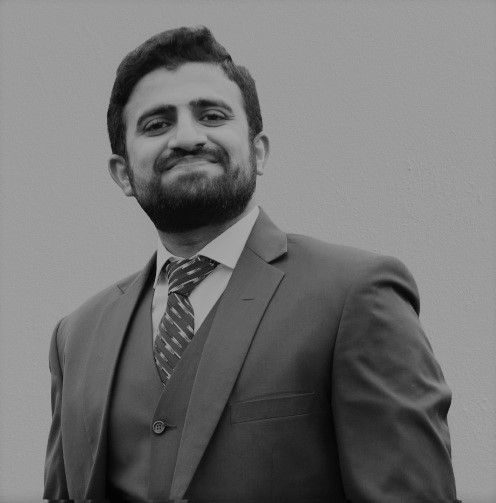 Awais Akbar is based in ADAPT Centre at Trinity College Dublin where he is undertaking research on the Science Foundation Ireland funded project “ADAPT Digitally Enhanced Engagement”. Awais’s work aims to develop a multi-agent simulation framework to study the proactive behaviour of intelligent personal assistants, which has been accepted for publication at the 19th European Conference on Multi-agent Systems.

Awais holds an Erasmus Mundus Joint MSc in Advanced Systems Dependability, a degree jointly offered by Maynooth University in Ireland, the University of St Andrews in Scotland, and the University of Lorraine in France. During his masters, he was an Intern with CNRS in France, which is the largest fundamental science agency in Europe with around 200 international laboratories. At LORIA Laboratory Nancy, his work aimed to develop a multi-task deep neural network approach for hate speech classification. In this internship, he collaborated with Inria that leads French artificial intelligence research and has been consistently ranked in the top-15 worldwide, for research in Neural Information Processing Systems. The work conducted during this internship has been accepted for publication at the 25th International Conference on Text, Speech, and Dialogue.

In addition to this internship, Awais also worked as a Research Intern at Maynooth University, where he developed a tool for quantifying bias in web search personalisation. Previously, Awais completed a BSc in Computer Science from COMSATS University Islamabad with distinction. Later on, he continued his research journey with the same university for a year which resulted in a tool that exploits student’s; preferences and behavioural data for automatic identification of their learning styles and affective states in web-based learning management systems. This work is currently published in IEEE Access.

During his BSc, Awais also worked in the industry in the roles of web development and IT services, which helped him to collect some valuable experience outside academia. Awais is passionate about software engineering, information retrieval, and natural language processing in general.